Exercise To Fine Tune Your Brain 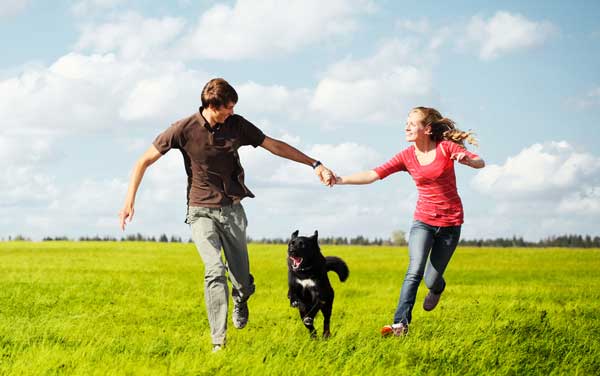 We all know that exercise is good for the body, but how many of us are truly aware how good exercise is for our brain? And did you know that that the type of exercise that you do can benefit the brain in different ways?

Research by Teresa Liu- Ambrose at the University of British Colombia has unearthed some exciting new findings:

Adults who exercise 3 times a week grow larger hippocampi, the area of the brain responsible for memory. This is an important finding in the battle against dementia and Alzheimer’s. As we get older the hippocampus shrinks. Exciting new findings suggests that exercise doesn’t just halt this shrinkage – it can actually reverse it.

2. Executive function can be Improved by Lifting weights.

Patients suffering high levels of stress at Massachusetts General Hospital were enrolled in an eight week yoga program comprising 1 lesson per week combined with 20 minutes home practice per day. At the end scans showed that the patients’ amygdalae – the primitive part of the brain responsible for processing fear and anxiety – had shrunk.

4. Children Focus Better At a Task If they Exercise Beforehand.

Specific studies on children suggest that engaging in aerobic exercise, such as running, improves attention and executive function. The exercise must be free and not involve too much structure and skill or it will actually harm attention immediately afterwards.

In contrast to the above, playing skill based sports such as tennis, rugby, football can improve concentration as the same parts of the brain that co-ordinate movement are used for attention. Be aware though that this is attention cultivated over a long time periods.

High intensity workouts such as Insanity can curb cravings. The tougher the workout the better it is at quashing desires. Intense exercise reduces levels of the hunger hormone ghrelin. Be careful though. Too much focus on pushing yourself can compromise your physical form and result in injury.